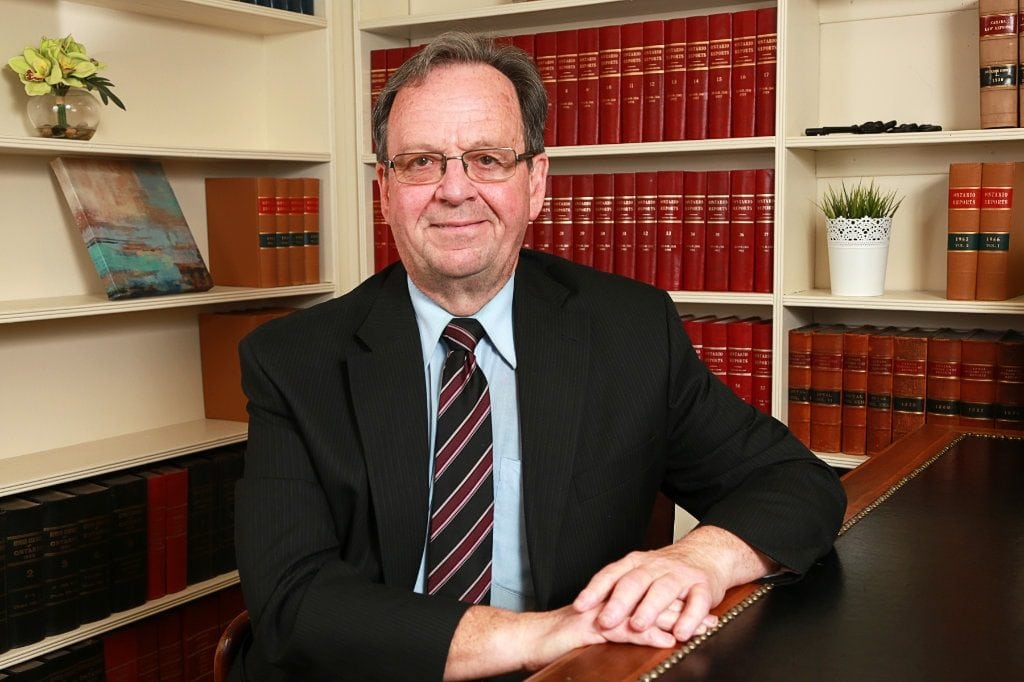 After graduating in 1971 with an Honours Arts degree in Mathematics and Economics from the University of Toronto, Doug moved to Kingston, Ontario and studied law at Queen’s University in 1974.  After graduating from Queen’s University Faculty of Law, Doug moved to Port Hope where he completed his Articles and subsequently became a Partner in the firm then known as Brooks, Harrison, Jones and Mann.  Doug is now the Senior Partner at the same firm, now operating under the name Mann McCracken & Associates.

Some examples of the work Doug can assist you with are:

Doug has drafted many planning and municipal law documents and conducted hearings and handled thousands of court cases.

In addition, Doug has served as a Director and Past Chair/President on the Northumberland Hills Hospital Board, Big Brothers, Northumberland United Way, Port Hope Chamber of Commerce and many other community organizations.

Outside of law, Doug is a dedicated father of four who likes to spend lots of time with his “kids” and 3 grandchildren.  Doug’s ancestors came from Scotland and Ireland to settle in the Northumberland Hills north of Cobourg nearly 200 years ago. 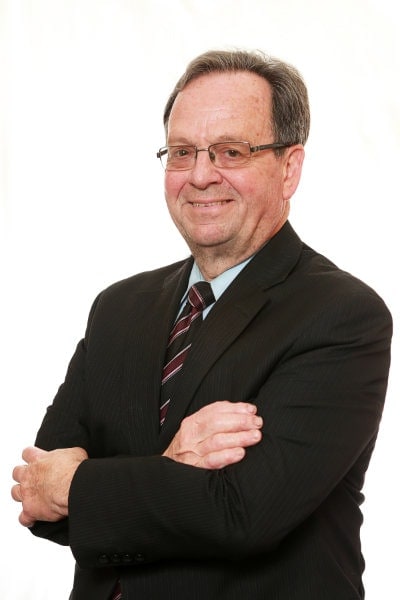